Almost there! Surely many were waiting for the great event that will host Sevilla in a few weeks. Yes, exactly ! Today we are going to talk to you about the Basketball World Cup that will be held in the capital of Andalusia , Seville. For more information visit the following official website of the Spanish Basketball Federation: FEB. Enjoy this fantastic event during your stay at our hotel in Seville.

First of all and most important … There are still tickets available for this great event. Buy one now! Here we leave the login page : http://www.ticketbis.com/entradas-mundial-baloncesto-2014/ca6039 . 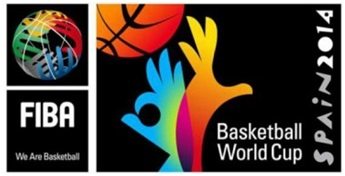 Finally, it is important to note that the Basketball World Cup will have six locations: Granada , Sevilla , Barcelona , Madrid, Bilbao, Gran Canaria.

Here you have the four groups and the countries that fight for cup. Spain is in “Group A”.

When does it start? The first game is Iran Spain August 30 .

The exact location of the 2014 championship in Seville will be at the municipal sports hall from Seville San Pablo . For those who wish to attend here you have the address : Avda Doctor Laffón Soto, s / n, 41007 Sevilla .

More info on the website of the Municipal Sports Institute ( IMD) www.imd.sevilla.org Seville .
Here we show the external image of the stadium to house the 2014 basketball world championship in Seville : 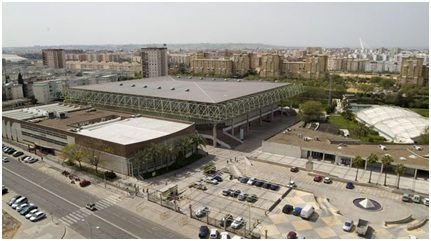 Image inside the stadium: 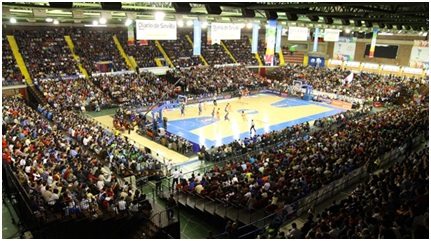 We hope we convinced you to pass some days in Seville and enjoy this great sport event. Enjoy it!