Santa Cruz is one of the most popular, easily recognizable by its narrow streets neighborhood of Seville, balconies adorned with flowers and intense fragrance of orange blossom. Getting lost in its corners is a must if you are visiting this city and therefore, during your stay at our hotel, be sure to include this area in your Seville route. Seville will catch you, no doubt. Close to our hotel in Seville, one of the jewels of Seville is the central district of Santa Cruz.

If you do not know where to start, we suggest that if you do not have time for more, visit at least these corners. 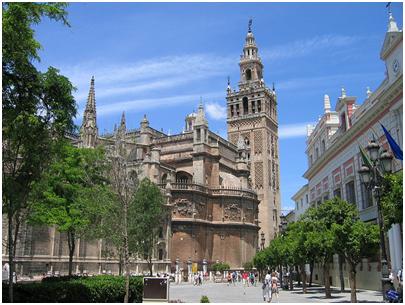 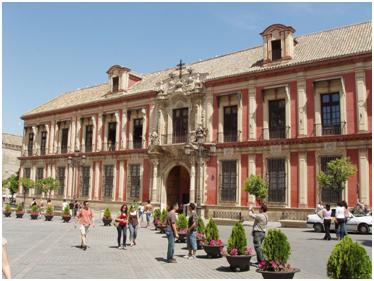 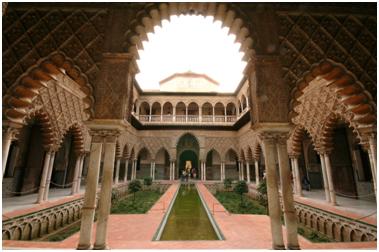 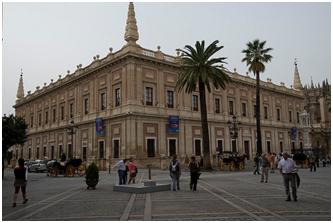 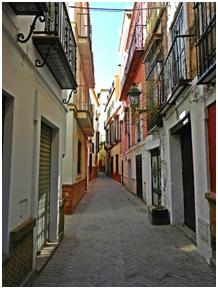