Seville is a millinery city. Over the ages, numerous cultures have left their mark on the mythical Hispalis. It is easy to lose oneself in its streets and admire the famous monuments: the Giralda, the Torre del Oro or Golden Tower, the Triana Bridge…However, a city with so much history has many tales to tell. Anecdotes that transcend history and turn into legends well known by the citizens of Seville and that become a tourist attraction for visitors who stay at a hotel in Seville. Here are a few examples of these traditions and legends.

Abenamar and Seville. Abenamar was the counselor of Almotamid, King taifa of Seville. Abenamar was sent to speak with the King Alfonso VI, who was in the idle of conquering the taifas kingdoms. Abenamar challenged Alfonso VI to a game of chess, betting 2 grains of wheat for the first square, four for the second, eight for the third and continuing in this way exponentially. 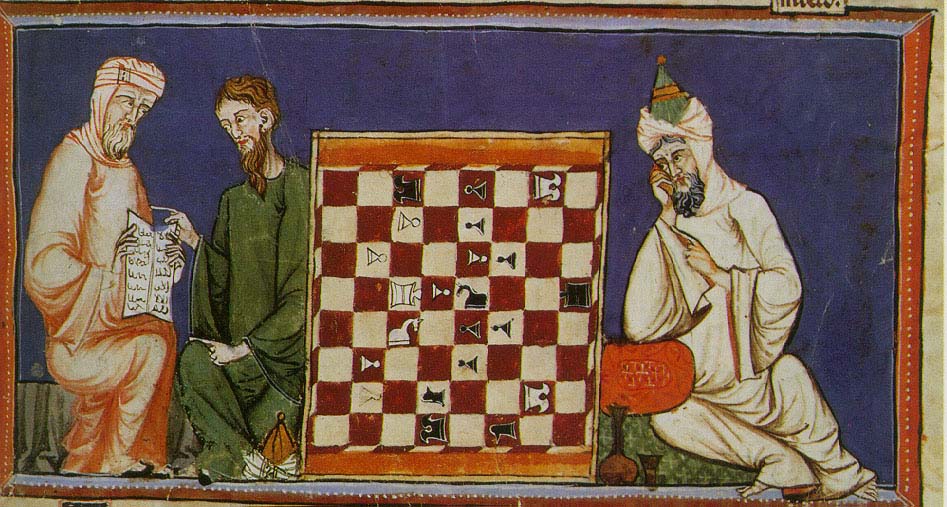 Abenamar won the first chess game and when Alfonso VI started calculating he realized there wasn’t enough wheat in the whole of Castile to pay his debt. Abenamar said he would forgive the debt if he withdrew his troops from Almotamid’s land and, although begrudgingly, the Castilian King accepted the deal and his army retreated on that occasion.

The cathedral’s lizard. In the Patio de los Naranjos or Orange Tree Patio in the Seville Cathedral you can find a life-size alligator. In the 13th century the sultan of Egypt sent Alfonso X of Castile several gifts among which there was a crocodile from the Nile. After the animal’s death, it was stuffed and hung in the Patio de los Naranjos. However, the current crocodile is a wooden replica sculpted by an unknown artist. It is popularly known as the “lizard of the cathedral” and awakens great curiosity among all the visitors. 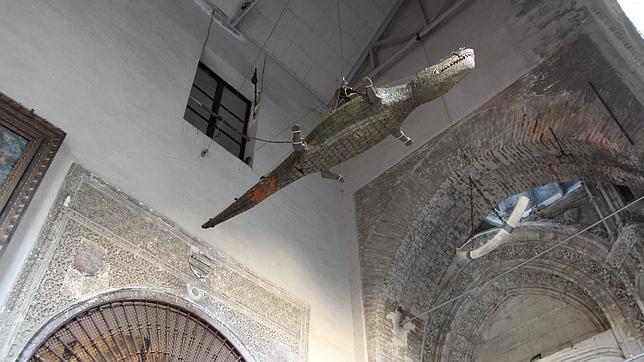 El Cachorro. In the Triana quarter there lived a gipsy known as “Cachorro”. A villager suspected that his wife and Cachorro were committing adultery (although afterwards the justice system proved otherwise). However, blinded by jealousy, one night the villager hid and waited for him, stabbing him seven times and causing his death.

The sculptor Francisco Ruiz de Gijón witnessed the event and the agony of the gipsy Cachorro. The impression caused by the look on his face at the moment of death inspired him afterwards to capture that expression of pain and suffering in the sculpture of Christ he was working on at that time.

There are many places to visit and many stories to learn about in Seville. The best thing is to plan a getaway to the city and find a good 4 star hotel in Seville to stay at.