Carmen is a story known worldwide about love, passion and jealousy, located in Seville. Written by the French author Prosper Merimé in 1845, it was catapulted to fame thanks to the opera adaptation by Bizet. Its premiere on the 3rd of March 1875 was a failure. Nevertheless, it set the basis for a new type of opera and has become one of the most represented and best known French operas in the world.

The story in the novel is set in Seville at the start of the nineteenth century and the lead characters are Carmen, a beautiful gypsy with a temper who works in the Royal Tobacco Factory in Seville and Don José, a former soldier who falls so deeply in love it drives him crazy.

Some of the incidents in this renowned opera happen in the most representative locations in Seville, a route which can be explored:

Rectorship of the University of Seville. It’s the old Tobacco Factory, the first established in Europe. It was built in the eighteenth century and has Renaissance features. It’s one of the biggest monumental buildings in Spain and from the mid twentieth century it is home to the Rectorship of the University of Seville. This is where Carmen works as a cigar maker and where she saw Don José for the first time at a changing of the guard. 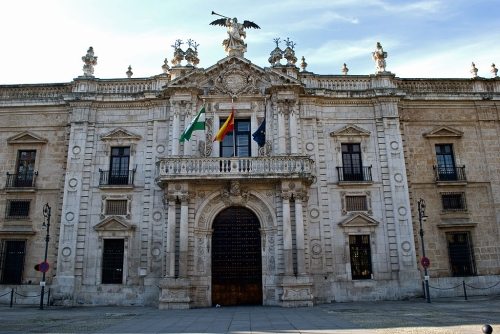 Water Alleyway (Callejón del Agua): It is one of the most significant streets in the Santa Cruz neighbourhood. It adjoins to one of the walls from the Royal Alcázar. Through these walls there were pipes that circulated water to the gardens, hence the name. This is the street where Carmen dances. 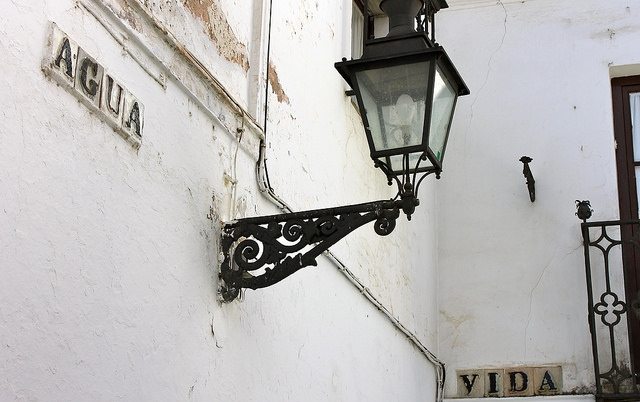 Puerta de Jerez. It was one of the old accesses to the city through the walls. It lead to the road of Jerez de la Frontera (Cadiz). San Fernando street and Constitution Avenue end here. This is the scene where Carmen has a fight with the cigar makers. 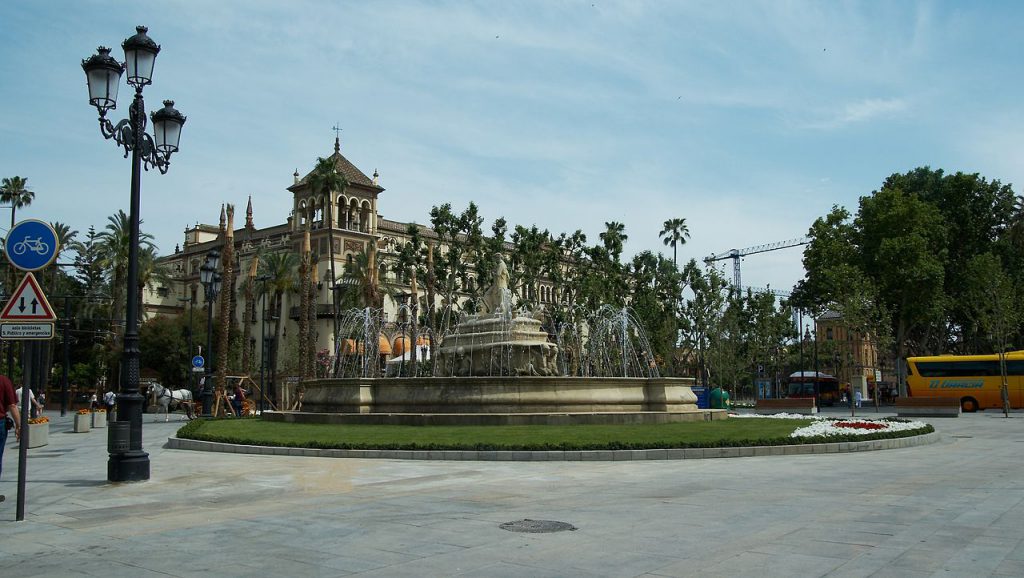 Real Maestranza. The bull ring in Seville has one of the largest bull fighting traditions in the whole of Spain and is nicknamed the ‘Bull fighting cathedral’. It was built in 1733 out of wood on the Baratillo Hill. It has a capacity for almost thirteen thousand seats. It also holds the Bull fighting Museum and in its surroundings statues of famous bull fighters can be found, such as Curro Romero. This is where Don José, full of jelousy at seeing his beloved in the arms of bull fighter Escamillo, stabs Carmen to death. 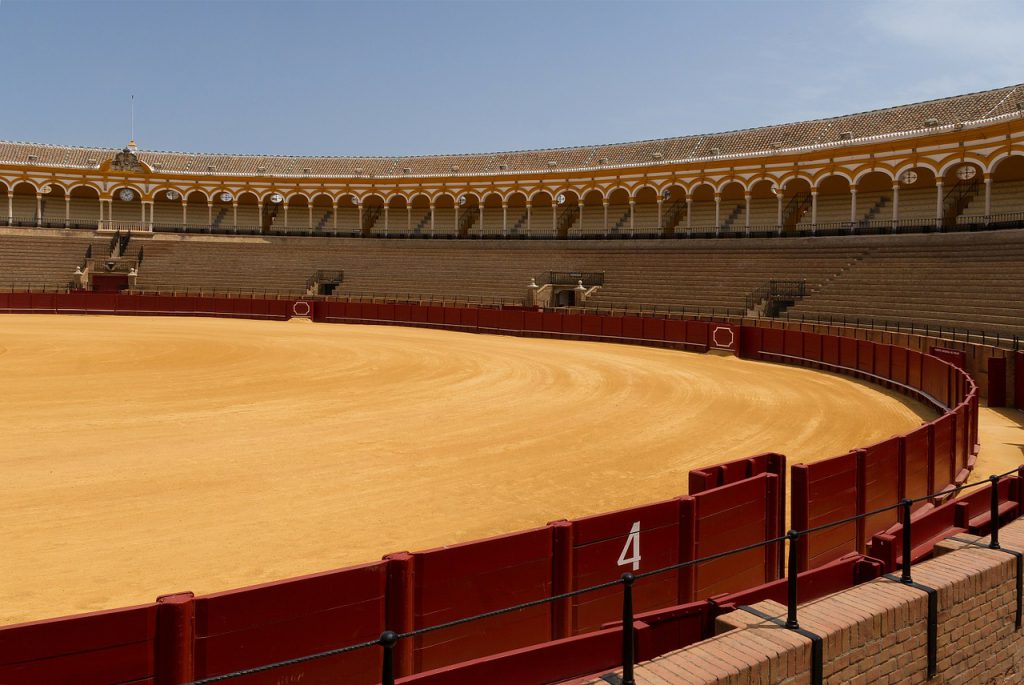 Columbus Promenade (Paseo de Colón): Even though this is not an important place in the novel nor in the opera, it’s where the monument to ‘Carmen, the cigar maker’ is found. It is the work of the sculptor Sebastián Santos Rojas, dated in 1973 and carried out in bronze. 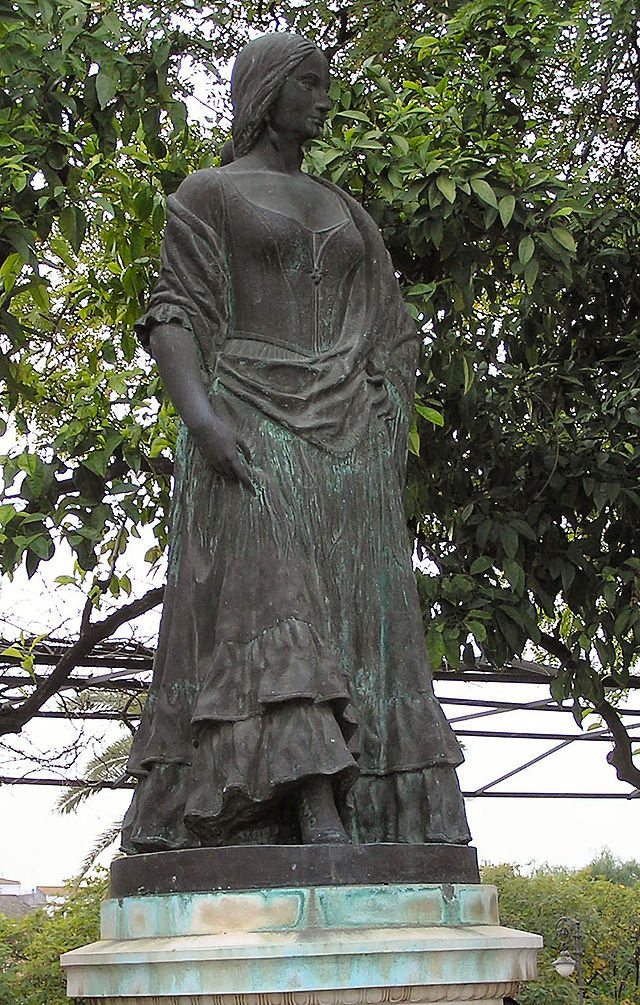