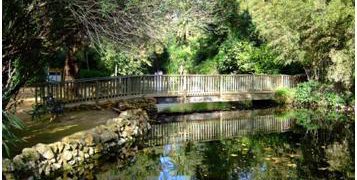 athon is one of the most international sporting events. For this year’s edition, over 11.500 runners from all over the world are expected to participate. The numbers ran out a month before the set date. On the 22 of February, participants will run the 40 kilometers of one of the flattest circuits that pass by some of Seville’s main monuments.

There are only a few days left for the Seville Marathon, but marathon runners must train hard up until the last day if they want to achieve their goals. Where in Seville can they train for this hard day that awaits them? We propose some places in Seville that are great for running:

River Bank. It is one of the best places for a daily running routine. It is accessible directly from the hotel at the end of the María de la O promenade and continues until the Cristo de la Expiración Bridge. Carry on along the opposite bank or through the city. You can observe people fishing or rowing on the Guadalquivir River. In addition, our hotel gym is equipped with treadmills. But if you prefer to relax in your room, we have rooms with the best river views in Seville.

Alamillo Park. It is the sporting park of choice. People from Seville come here to run, skate or simply ride their bikes. You can get there from our hotel by following the river bank along the American Gardens or by crossing the Cartuja Island. It has several lakes, vast green areas and dirt paths that are easy on runner’s knees. 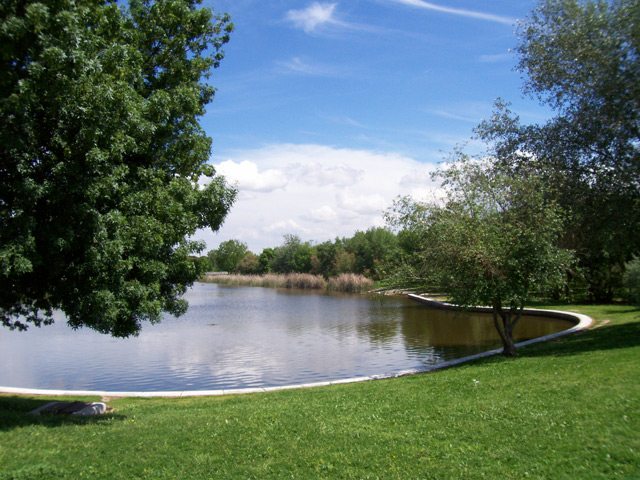 San Jerónimo Park. You can also access this from the Guadalquivir River bank, where our hotel is located. It is one of the newest parks in the city and it takes you to one of the city’s least known monuments, the Huevo de Colón (Columbus’ Egg).

Los Príncipes Park. It is located in the centre of Los Remedios, right next to the Triana neighbourhood. It has vast green areas, perfect for running and along the way you can enjoy the magnificent rose bushes.

Maria Luisa Park. it is Seville’s best known park. It has wide paths where you can run easily. Even though it is a spacious park, you can always extend your run along the Paseo de las Delicias, where you can see buildings from the 1929 Expo.

Have you chosen a route yet? Good luck, runners!